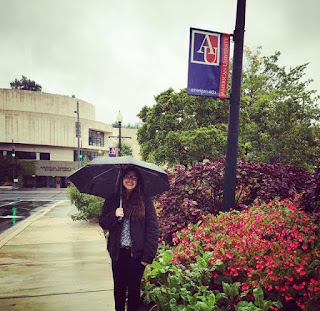 If you like my stories, please tell me in the comments section below!
Posted by Lisa Gradess Weinstein at 8:46 PM